2008: The Fiddlyfiddler snack point is built

2007: Childrens Happiness playground has been renewed

2007: The Flying Dutchman is built

2007: The Northernlight snack point is closed

2006: Vrouw Holle gets a place to live in the forest

2005: The Galley snack point is built

The new attraction has now been opened.

The efteling has opened an on line store on their website.

A new attraction has been announced

They have added a coinmaker to the Game Gallery where you can print a coin at the cost of €1,05

A new game has been added to the Game Gallery by the name of "De Oliphant in de porseleinkast" (The Elephant in the China Cabinet) in this game you will get five balls for €2,50 which you then aim at spinning dishes. if you knock them off you win a nice toy.

The Efteling has made additions to its hotel in order to better accomedate children.
They have created steps to the check in desk.
They have also added a step up in the bathrooms.

Hotel The Efteling has expanded with an indoor playground befitting the style of the hotel.

The Efteling is now offering a discount for last minute bookings.

It is now possible to purchase tickets to the Efteling on line.

It has been announced that a new Fairy tale will be joining the others in the forest. It will be the Little Match Girl

Start of the Spring Efteling!

The Efteling hotel has been officially appointed as a wedding location

2003: The Sugarbelly snack point is built

2003: The Gourmand snack point is remodeled

2003: The Town Musicians of Bremen

2003: A new section is added to Anton Pieck Square

2002: The Beehive is remodeled

2002: Nijltje is added to Toddlers Court

2002: A roof is added to Monsieur Cannibale

2002: The Octopus restaurant is built

2002: The Gourmand snack point is closed

2001: The Northern Light is remodeled

2000: The Little Clarion is remodeled

2000: Pardoes promenade and Brink is built 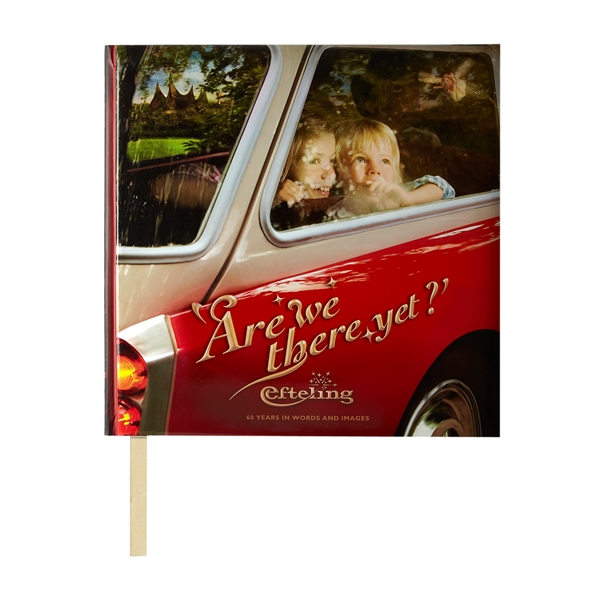 Want to know more about the Efteling's History? Go to the souvenir shop and buy "Are we there yet"